Remembering the Class of 2015 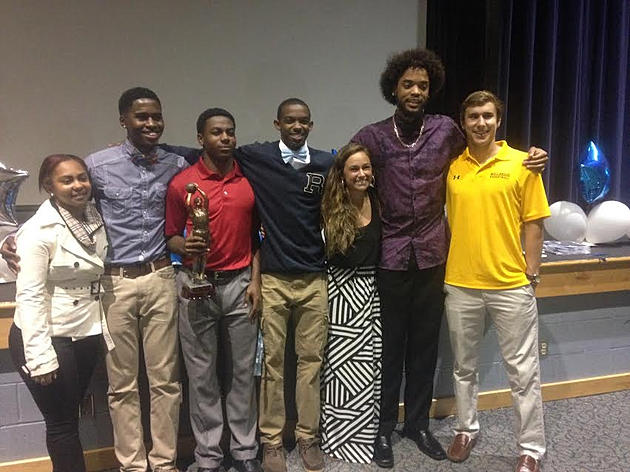 Tonight, the Millbrook High School Class of 2015 will graduate at the Raleigh Convention Center. Seven members of the Millbrook Basketball Program will be crossing the stage to accept their diplomas, we take a look back at the high school careers for those members. In their time at Millbrook, they won four Cap-8 Conference Championships, made three Eastern Regional Appearances, Two Final Four appearances, and had a record of 45-4 when playing on their home court. 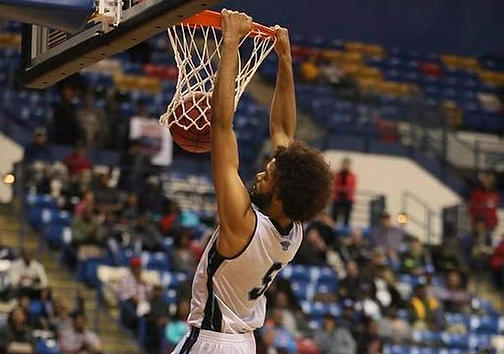 The 6'8 Brown lettered all four years at Millbrook. He started as a Freshman, Sophomore, and Senior and won 1st Team All-Conference honors as a Junior and Senior. He scored his 1,000th career point on December 26th, and finished his career with 1,280 points which is the most in school history. Rob also holds the record for most games played, and most wins in Millbrook history. He will continue his basketball career at Winston Salem State University in the fall. 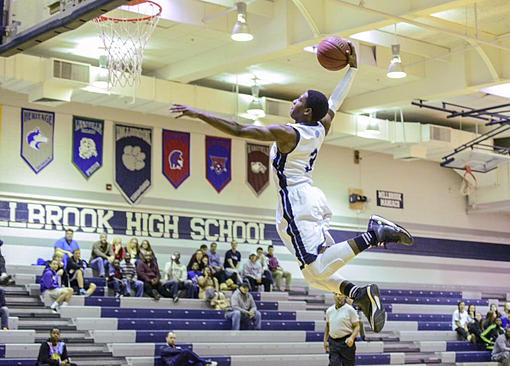 At 5'9, Clemons took flight to the top of Millbrook's record books during his senior season. He averaged over 24 points per game and set the school record for most points in a game, and most points in a season along with the most 30+ point games in a career. On January 27th, he scored his 1,000th point, four days after being featured on ESPN's SportsCenter for a dunk vs. Enloe. Chris scored 41 points in the 3rd Round of the playoffs vs. Knightdale, the most in a single game in school history. He ended his career with 1,229 points, the 2nd most in the program behind Robert Brown. Clemons became the 1st player in ten years to commit to a Division I program from Millbrook. He will continue his career at Campbell in the fall. 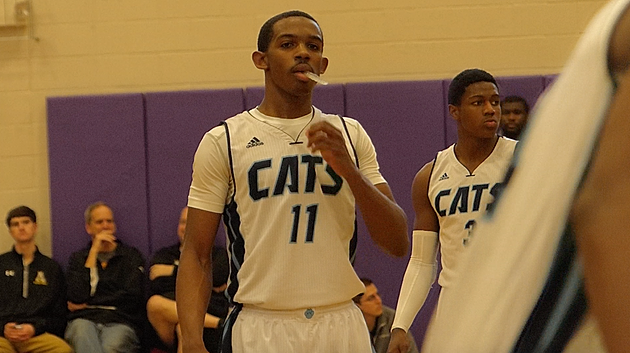 Evans lettered two years at Millbrook but played games on Varsity during all four years. His 665 career points in 20th most in program history, and he scored the 11th most points in a single season during his senior campaign. He scored a career high 23 points twice during 2015 and was named to the Cap-8 All-Conference team. In 2014 he received the Defensive Player of the Year award, and he was named Academic All-Conference twice. Andrew will continue his basketball career at Hampden-Sydney College in Virginia in the fall. 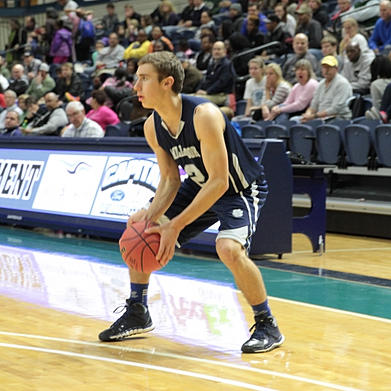 Jordan lettered two seasons at Millbrook but played in games during all three seasons that he attended the school. The 5'11 guard won Academic All-Conference twice and led the team to Final Four Appearances during his two seasons on Varsity. He averaged over 4.6 PPG during his career and held Duke Recruit Brandon Ingram to 5 points (1 FG) on December 27th, three weeks after holding 5 Star Recruit, Dennis Smith Jr. to 15 points. Jordan will be attending the University of South Carolina in the fall. 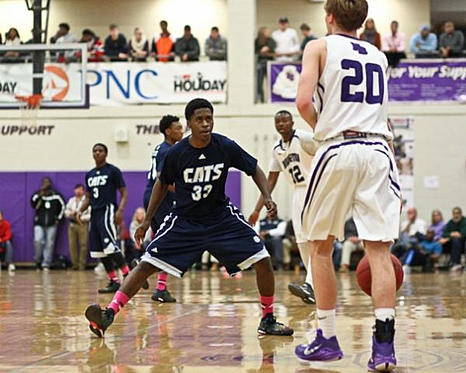 Harris joined the Wildcats after playing three seasons in Warner Robins Georgia. He averaged only one point per game but set a program record by taking 26 charges during his senior season. He won Academic All-Conference Honors and helped lead the team to the Final Four. Mykel will be attending Campbell University in the fall. 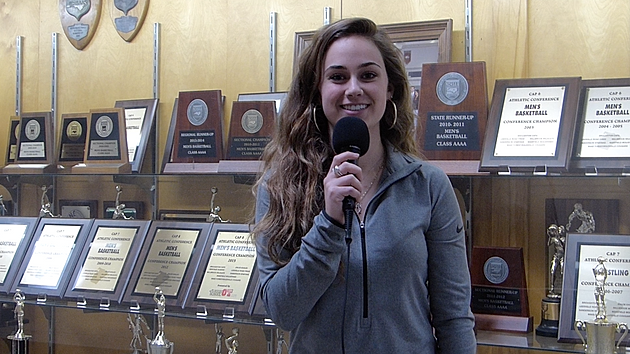 Lindsey helped the Varsity program for two seasons as a videographer and reporter. In her time with the program, the Wildcats won two conference championships and appeared in two Final Fours. In her time at Millbrook she won Academic All-Conference honors in both Varsity Cheerleading and Varsity Women's Lacrosse where she helped lead the Wildcats to the playoffs during her senior season. Lindsey will attend East Carolina University in the fall. 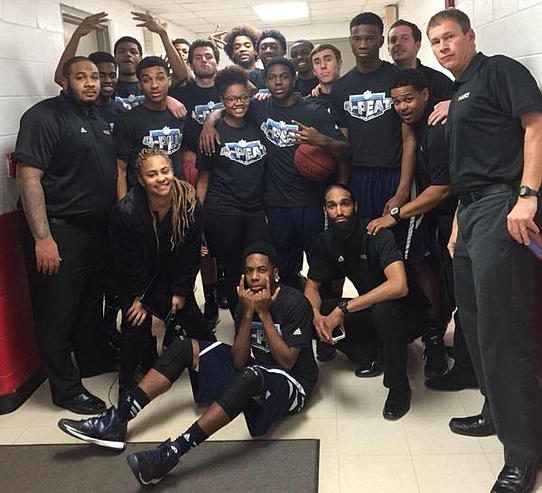 Alexis was a member of the basketball program during her senior year as a manager a was a part of a Cap-8 Championship and a Final Four team. In the fall, Alexis will be attending the Living Arts College to major in Interior Design. She also plans on taking classes that focus on wedding planning.