Steve Spivey, of Raleigh, North Carolina, has been named PTR High School Coach of the Year.

In 2010, Spivey retired from Broughton High School with 40 Conference titles, 21 State Championships and a spot in the school’s Hall of Fame.  Retirement didn’t cure the itch though, so when the head coaching position opened at Enloe High School, Spivey sent his impressive resume.  So much for retirement!  Spivey led his Enloe High School Men’s team to a 20-0 season to win the school’s first 4A Title and Spivey’s 22nd State Championship.  He has taken the Enloe Eagles from a so-so team to the team to beat.

Spivey’s career record of 1053-113 makes him the only coach in North Carolina school history to record at least 1,000 wins in one sport!  His win record secured his place in the PTR Century Coach Honor Roll.  With his wealth of knowledge, from playing to coaching to officiating to holding a Master’s degree in Exercise Physiology, Spivey’s players know and respect how much he can offer.

PTR is the largest global organization of tennis teaching professionals with more than 16,500 members in 125 countries.  It has the greatest percentage of multicultural and women members of any such organization.  PTR is dedicated to educating, certifying and serving tennis teachers and coaches around the world in order to grow the game. 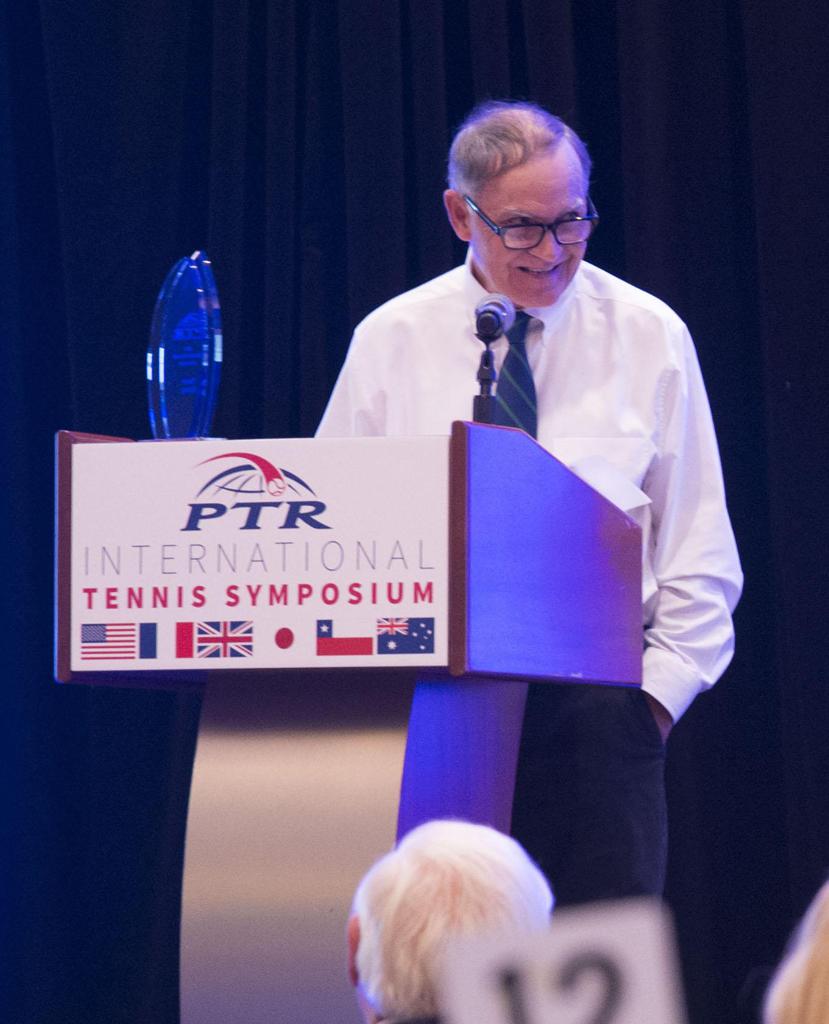 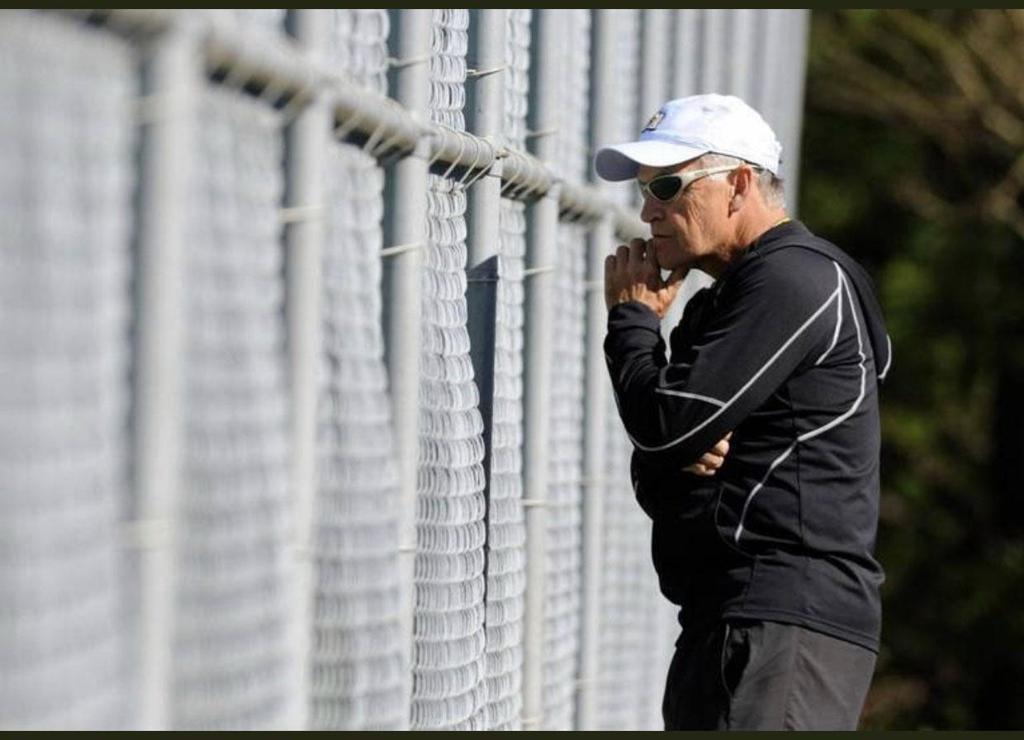 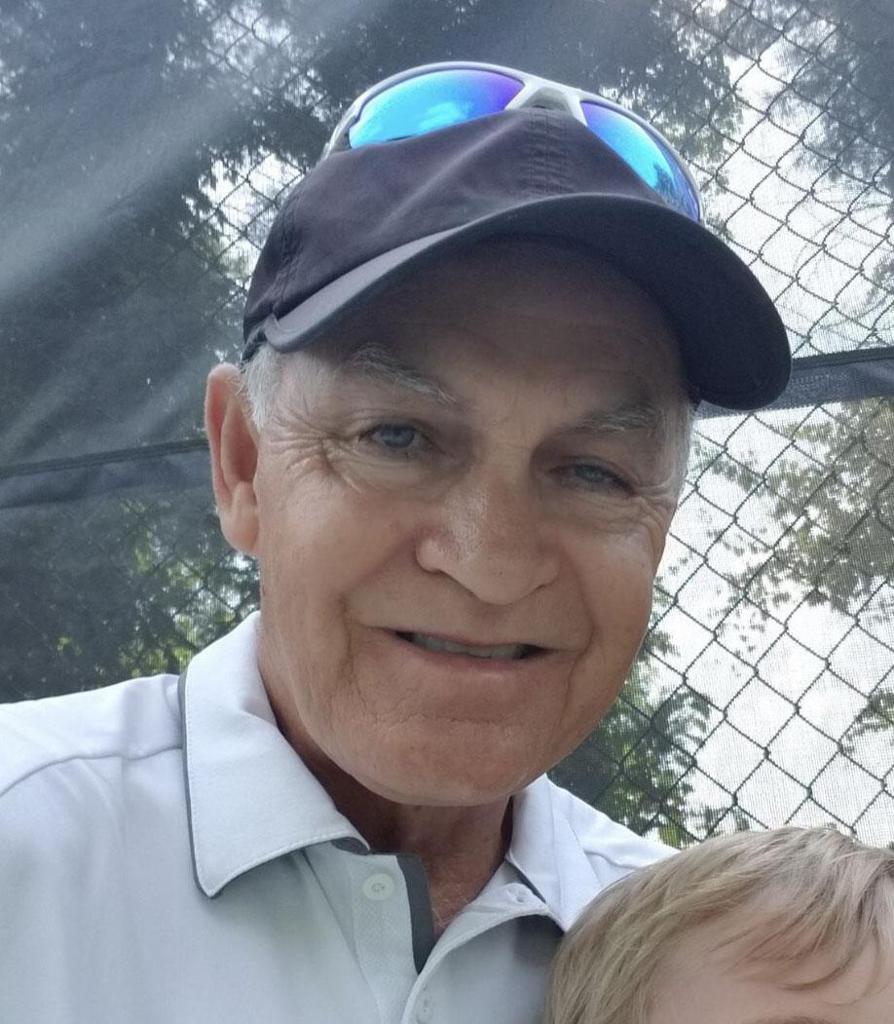