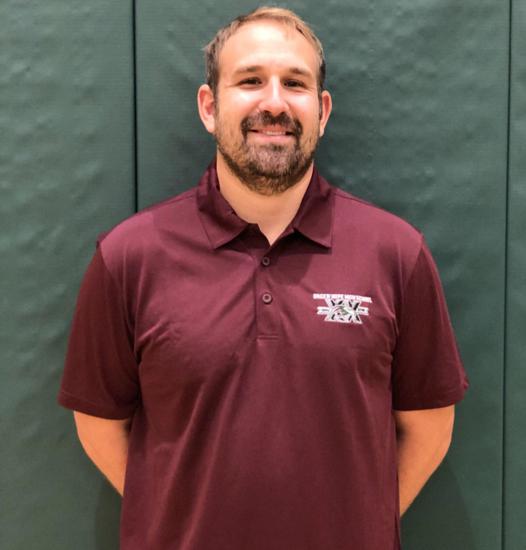 Matthew Hartman received his Bachelor's Degree in Secondary Education (Social Studies) from The Pennsylvania State University with a minor in History. He is originally from Pittsburgh, Pennsylvania. He started teaching in 2008 at Overhills Middle School in Harnett County, North Carolina. He began teaching in Wake County in 2010, and started at Green Hope in 2014. Matthew also coached football for 6 years and softball for 4 years. 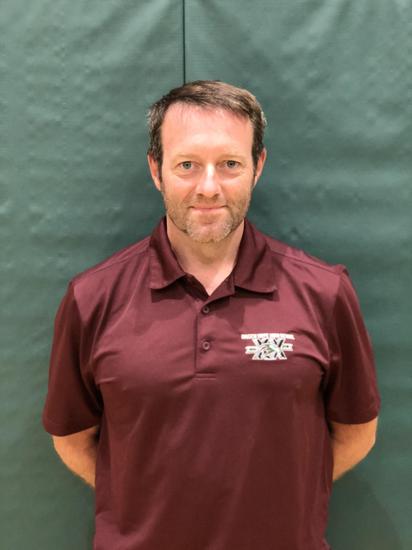 The 2002 baseball team was Miragliuolo’s 1st at Green Hope and the team went 22-3 en route to winning the conference title and being nationally-ranked. In 18 seasons, the Falcons have won 8 conference titles and been to the state playoffs 17 times, including a state runner-up finish in 2016. Coach Miragliuolo has been named conference coach of the year 5 times and in 2005 and 2016 was named the North Carolina Region 3 Baseball Coach of the Year. In 2012 he was named by the American Baseball Coaches Association the U.S. High School Division I (large schools) Region 2 (NJ, DE, MD, PA, DC, WV, VA, NC, and SC) Coach of the Year. Entering the 2020 season his teams have achieved a record of 349-140 (.714 winning %). In addition, 57 players have gone on to play college ball and 10 former players have been drafted by Major League teams. Coach Miragliuolo is a CIC and an AIC Certified Coach and a member of the North Carolina Coaches Association, the American Baseball Coaches Association, and the North Carolina Baseball Coaches Association. In 2013 he was named the Cary News Coach of the Year for his work with cross country and baseball and in 2017 he was awarded the Green Hope Athletic Booster Club Distinguished Service Award. In 2018 and 2020 he was named one of the Green Hope Athletic Boosters Club Coaches of the Year.

Coach Miragliuolo graduated from the University of Tennessee with a BA in History. After graduation he taught for 5 years at John Bapst School (Bangor, ME) where he coached the basketball, baseball and soccer teams. In his final year as head baseball coach he led the team to its only state championship in school history. Coach Miragliuolo teaches AP U.S. Government and Politics at Green Hope. He is married to his wife Jessara and travels to Europe every summer. Coach Miragliuolo has also published 2 books, An American Boy (2011) and The Real Story of a High School Coach (2014).