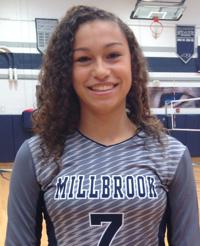 Arianna Rosario is the only freshman on this year's varsity roster. 2015-16 marks the second straight season that Coach Dickens' will have a freshman earn a varsity letter (Taylor Rebne, 2014).

Arianna started the opening six games for the Wildcats and ended up appearing in all but three sets throughout the course the season. The 5'8 Middle Blocker had 32 kills, 17 digs, and 12 blocks on the year. On two occasions, she recorded multiple blocks. That included a pair on September 22nd vs. top ranked Broughton. As her inaugural campaign progressed, she started to produce some of her best numbers of the season.

Rosario had nearly a third of her total kills come during the final five games of the year. On September 15th, she had a career high five kills in a 3-0 win at Enloe. She then matched that total in the team's season finale on October 19th vs. Wakefield. Arianna recorded multiple kills in nine matches this season. 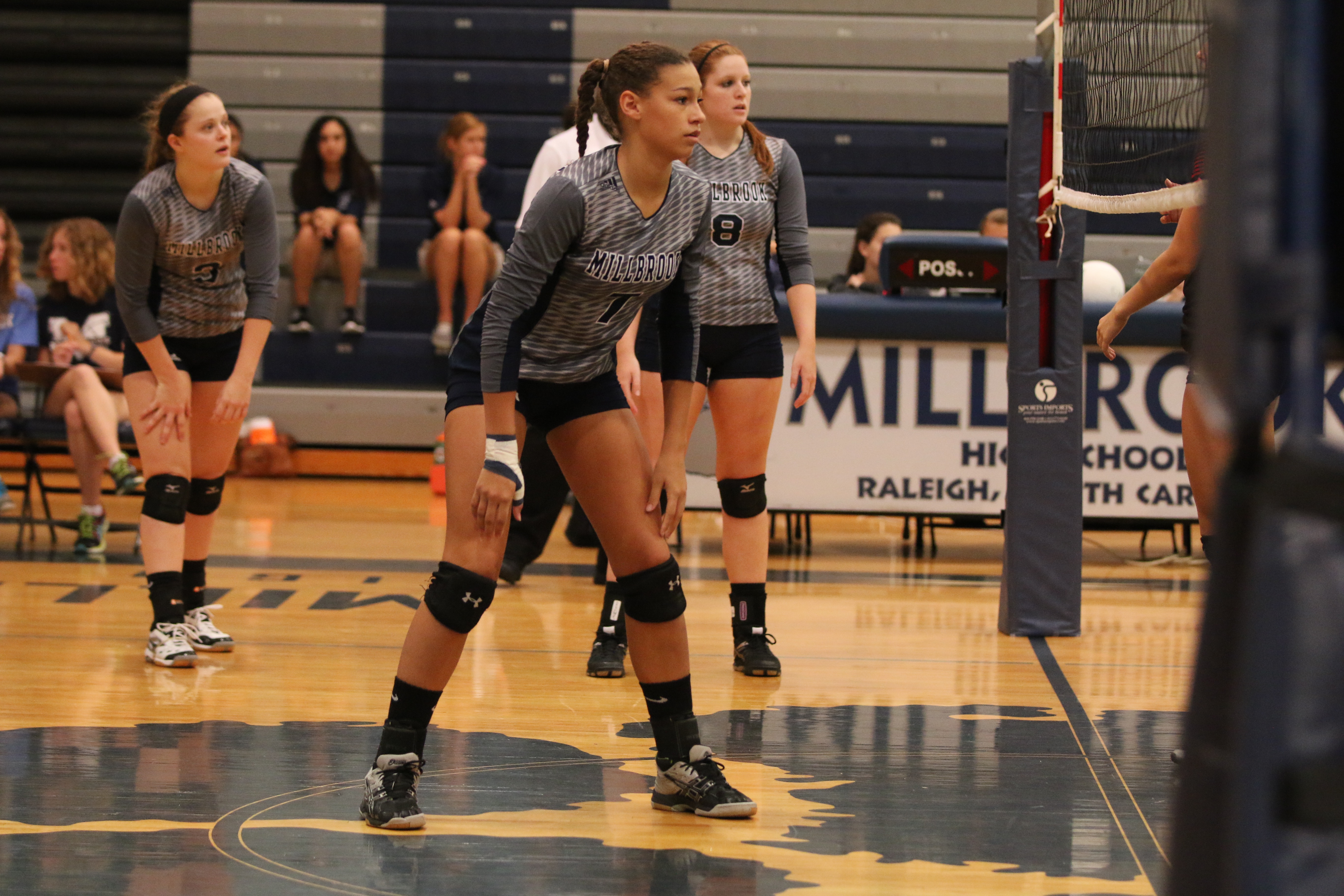 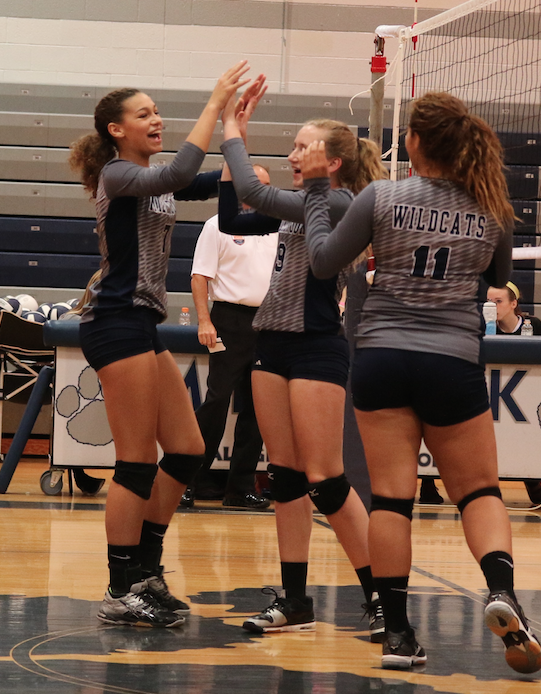 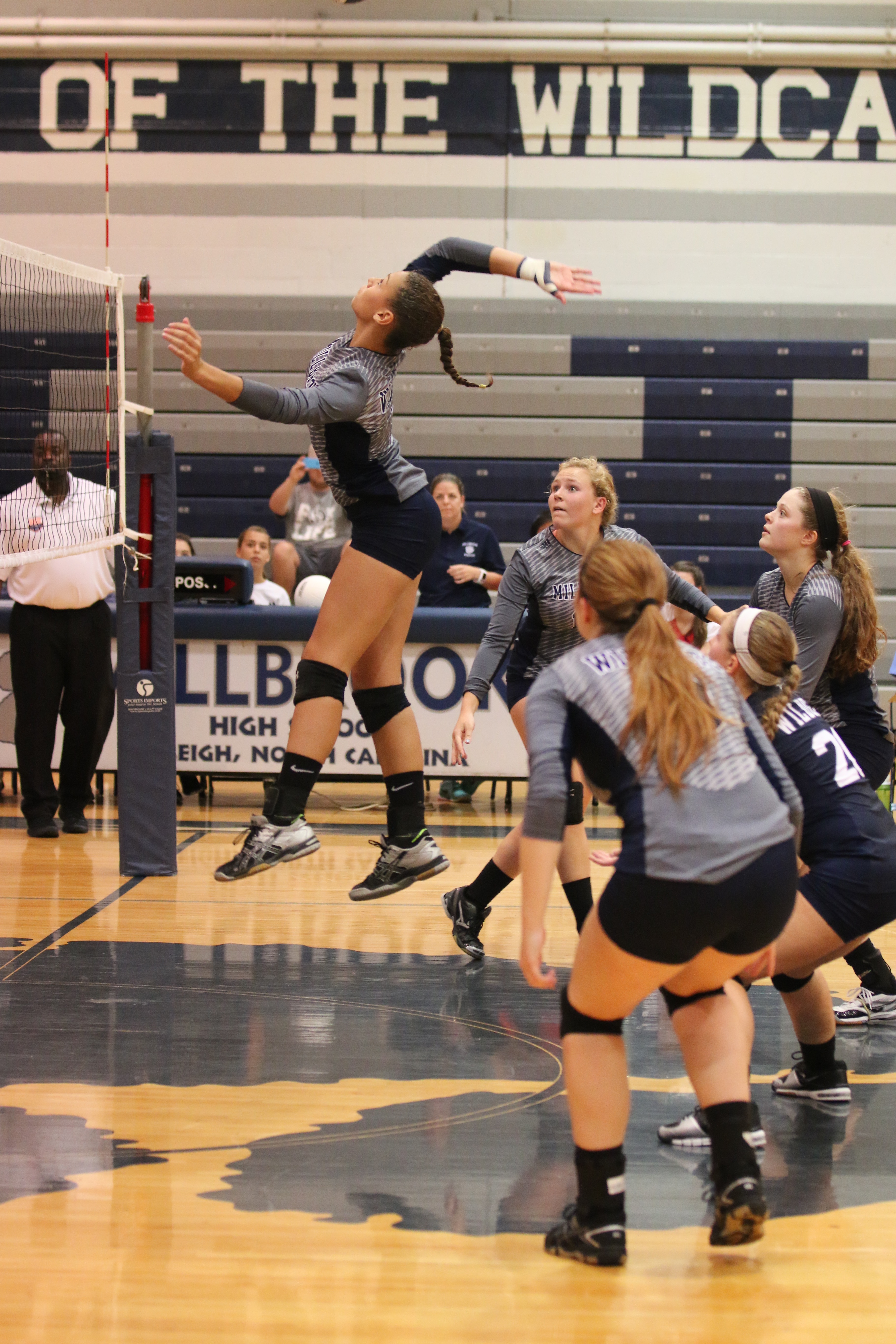 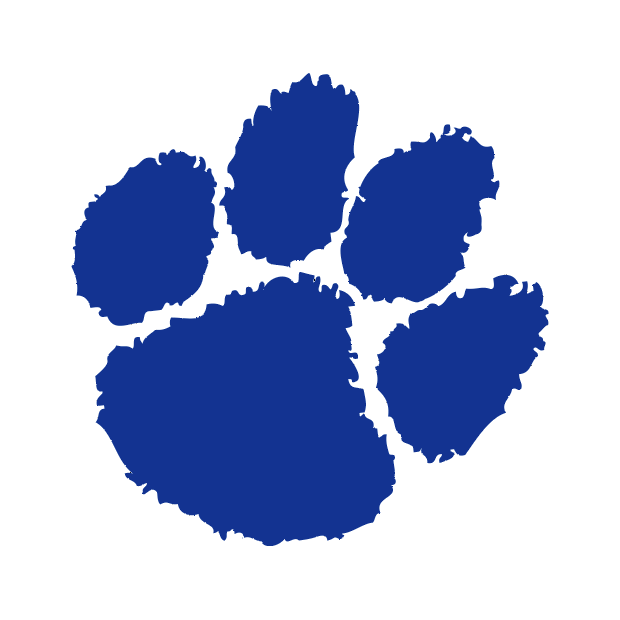